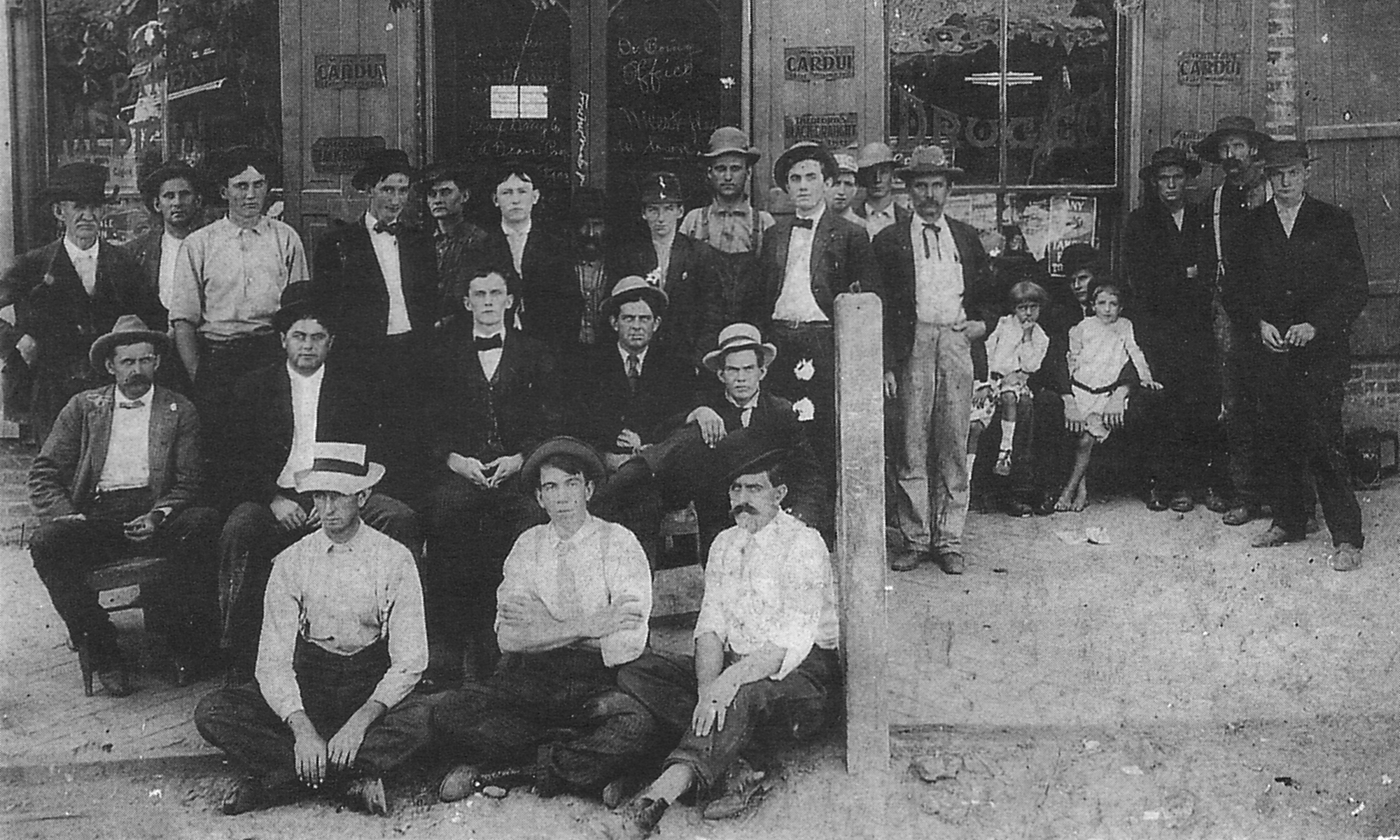 The Barbara G. Ingram
Citizen of the Year Award

Each year, Preservation Woodstock chooses a citizen who has been instrumental in the preservation of the city’s heritage and history to receive the Barbara Ingram Citizen of the Year Award. Barbara Ingram was secretary and co-chair of the Woodstock Centennial Commission that planned and organized the celebration of the city’s 100th birthday in 1997., She died in December 1996, just one month short of the beginning of the year-long centennial celebration. The award was suggested by Mayor David Rogers as a way to honor Barbara and others who would follow her example in efforts to preserve the city’s history. Recipients are chosen by the members of PW which was originally the Woodstock Centennial Commission. Presentation of the award is at the gazebo in the city park following the Holiday Jubilee parade on the first Saturday in December. 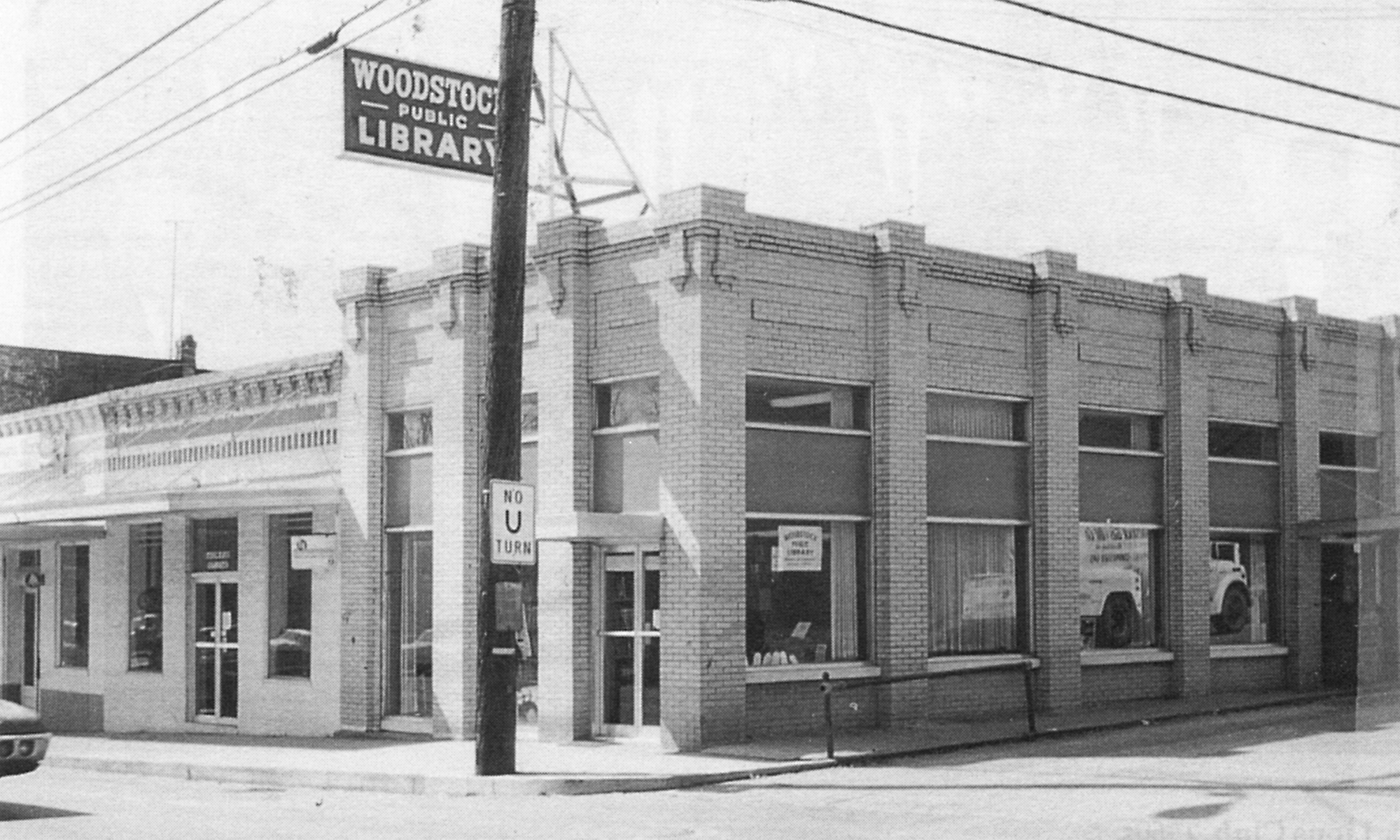