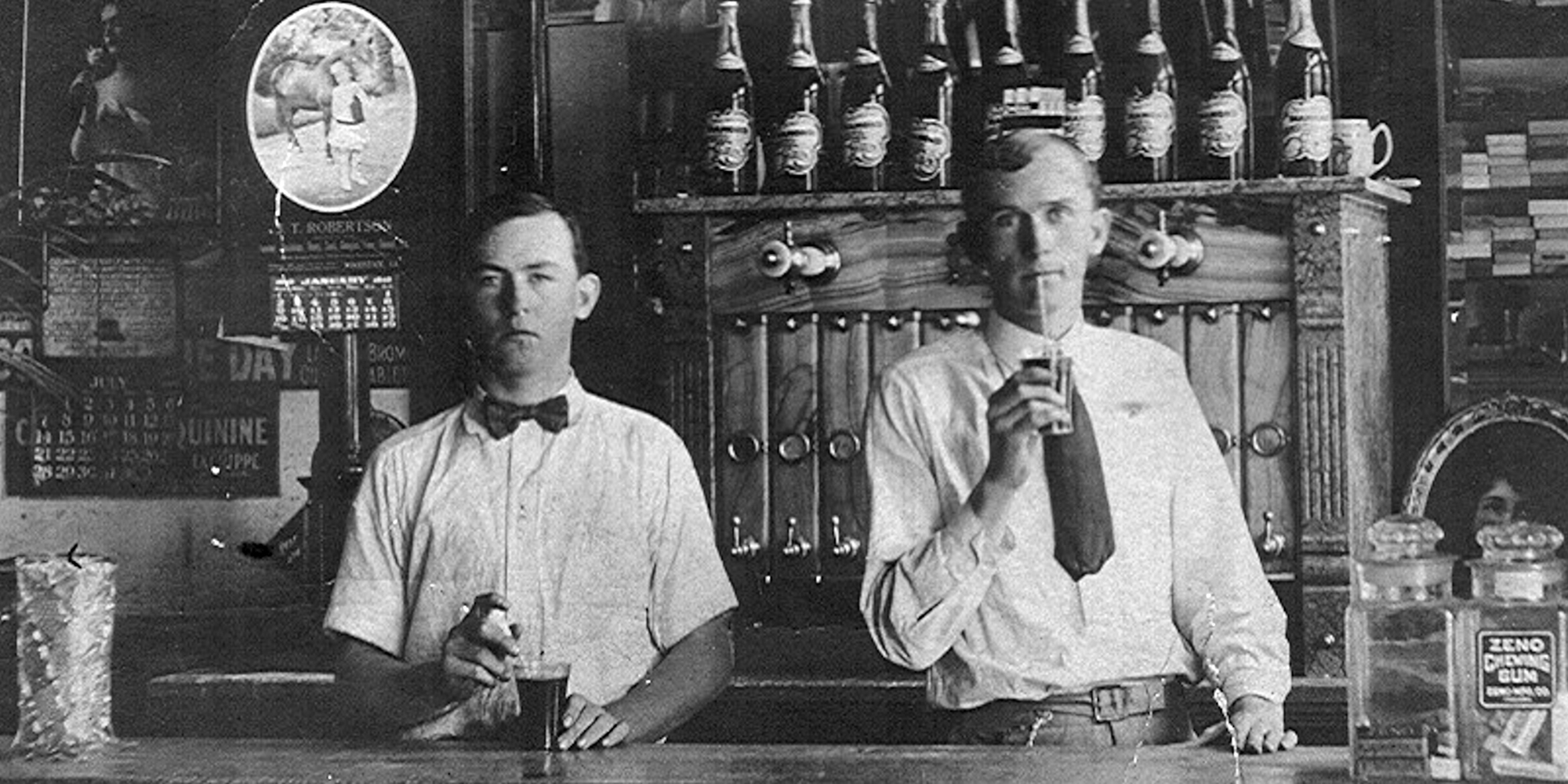 The Woodstock Centennial Commission was formed in 1995 to support and promote a 1997 celebration of Woodstock’s 100 years since its incorporation in 1897. This included the publication of Georgia’s Woodstock, a Centennial Tribute, by Felicia Whitmore. In 2006 the group was renamed Preservation Woodstock, Inc. Preservation Woodstock is made up of both longtime and newer residents who are committed to the preservation of landmarks that celebrate the city’s unique history for present and future generations. Organization members meet bimonthly on the second Monday of January, March, May, July, September and November. The meetings are held at Dean’s Store, 8588 Main Street in Woodstock, the official mailing address.

Some of the organization’s more notable activities and projects include:

Although the formal celebration of the centennial occurred in 1997, the Commission recognized that with the ever-expanding growth of metro Atlanta in and around Woodstock, more and more pressure would likely come to bear to transform the city. Thus the organization maintains its original mission to assure the city’s heritage is not destroyed or forgotten. 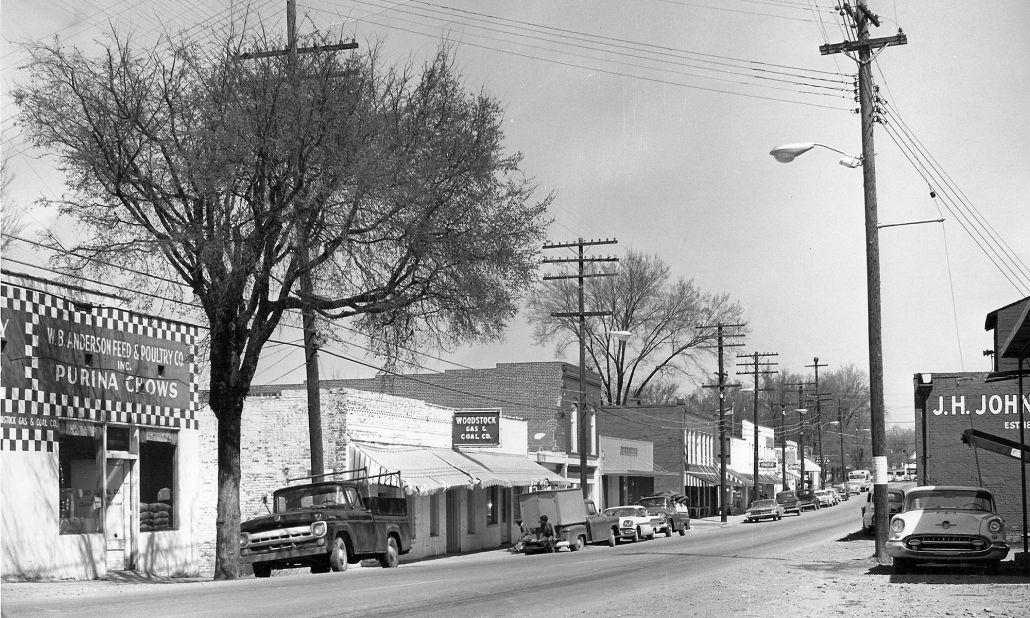